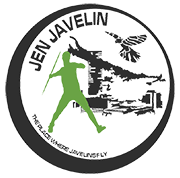 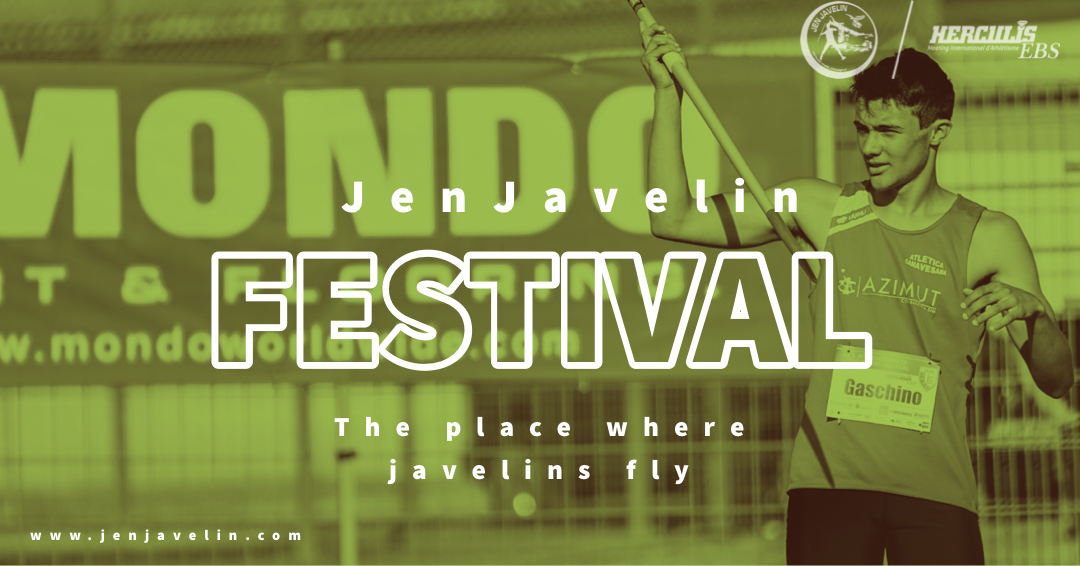 JenJavelin Festival will have a little break for 2020 Olympic season. We plan to be back in Summer 2021 with another thrilling and big edition of JenJavelin Festival.Requests for camps and individual stays are still possible! just contact us via info@jenjavelin.comYour JenJavelin Team.

We are happy to offer 3 open training spots at JenJavelin training center from October 22nd to 26th! Register today via info@jenjavelin.com

Accommodation plans can be arranged up on your request and individual travel details. 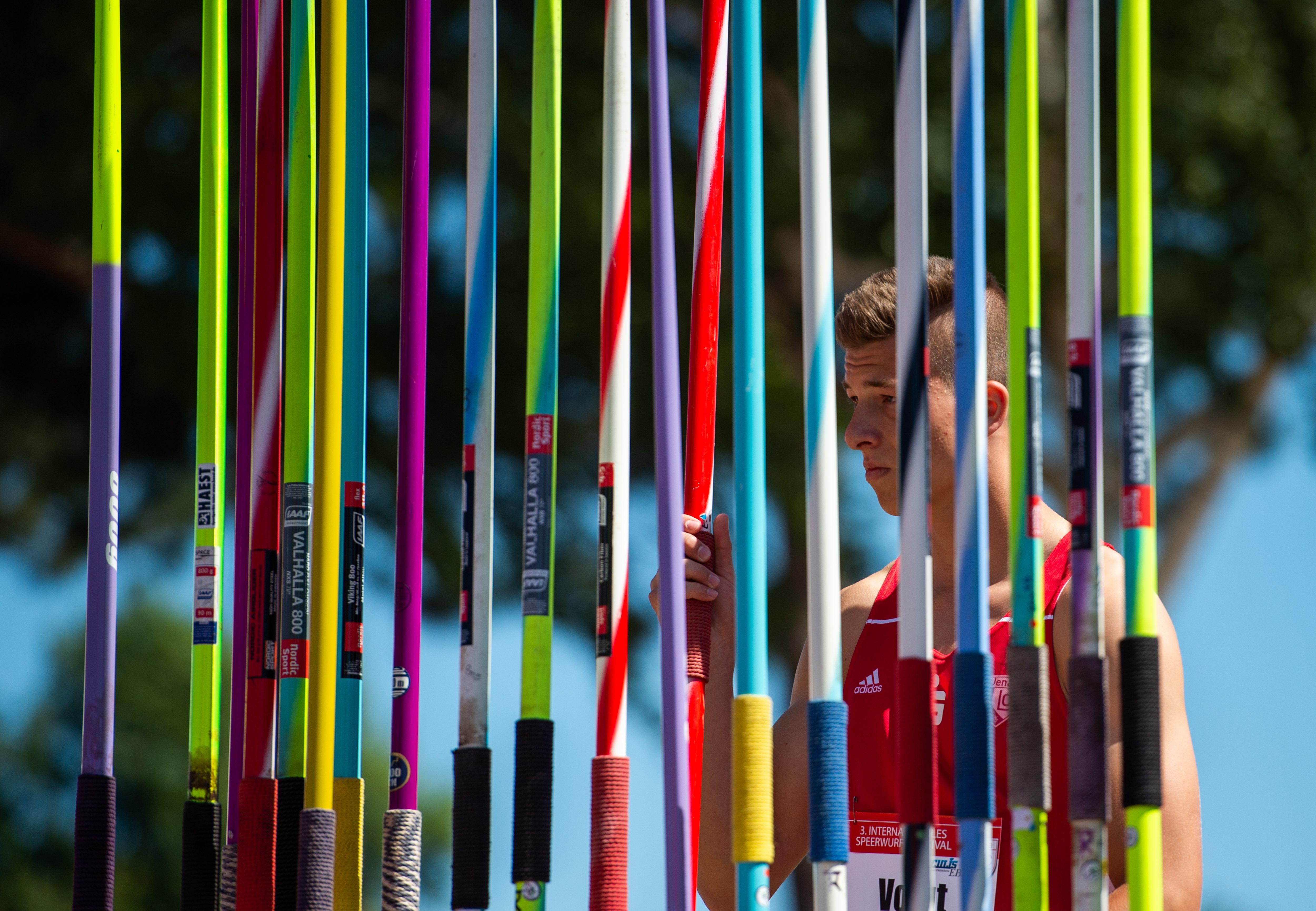 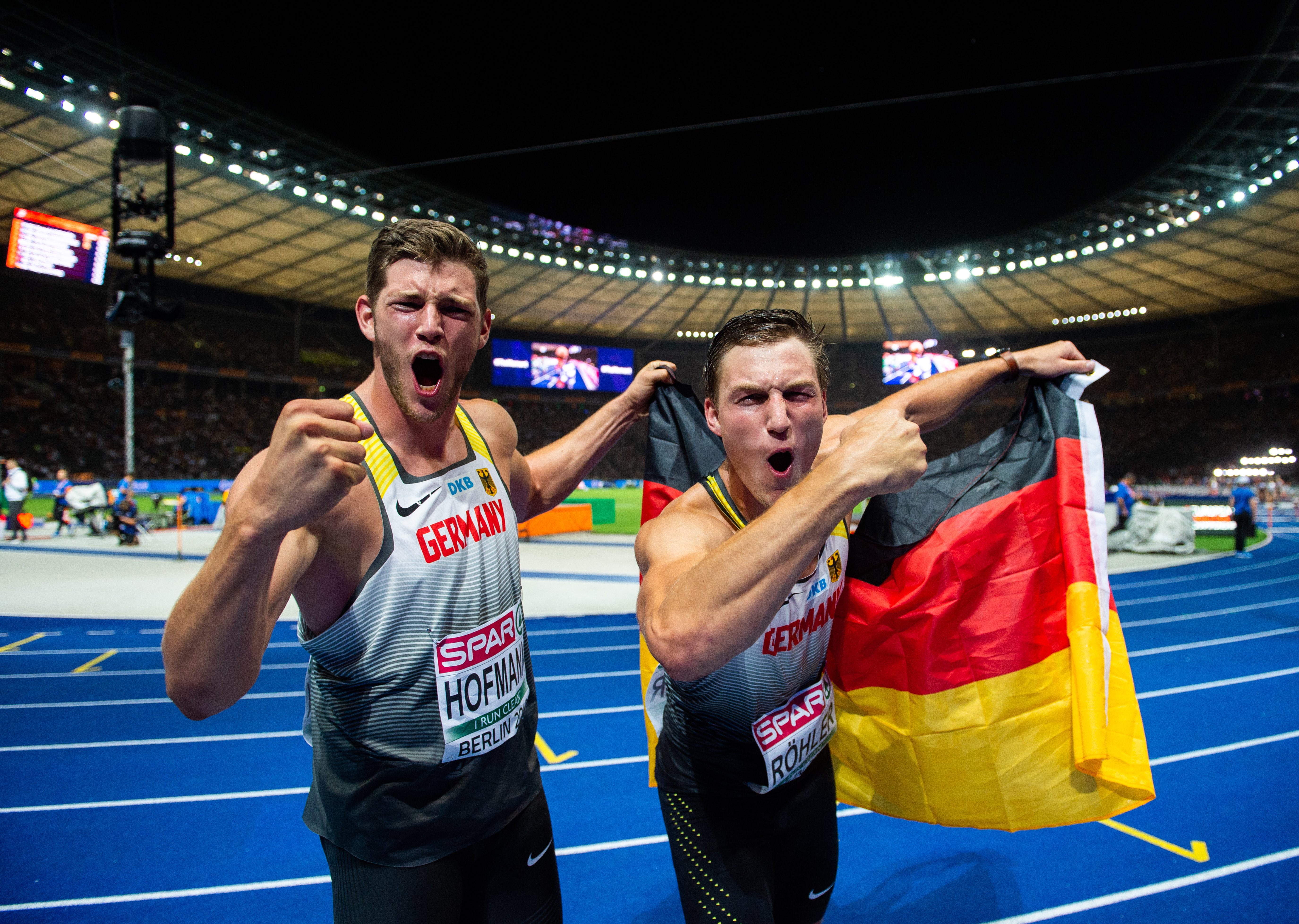 On the first day of the Hallesche Werfertage, Maurice Voigt could throw the first international norm of the season of the JenJavelin team of the LC Jena. In addition to Thomas Röhler, who has already surpassed the standard for the European Championships in Berlin several times, Voigt is now on the way to the young world elite. 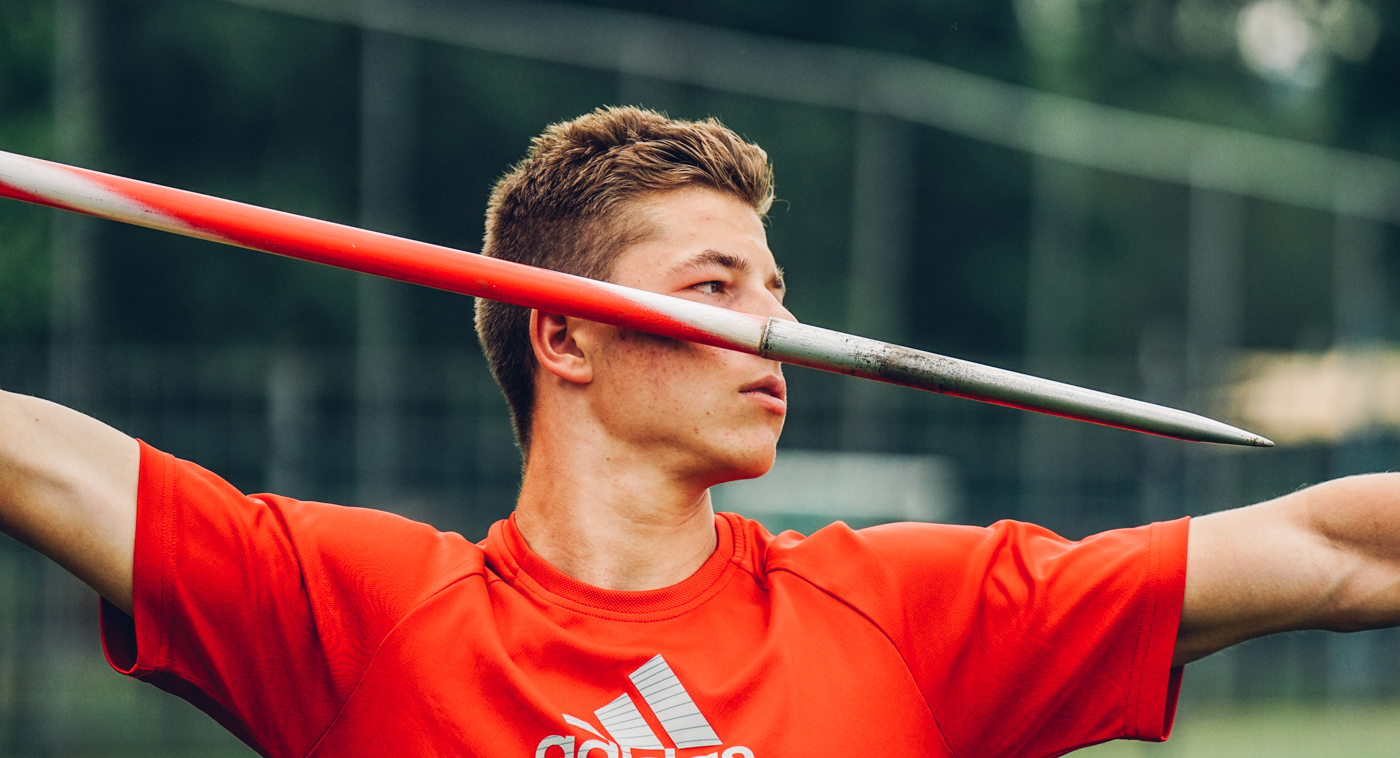 The throwing conditions were a lot better than in Schönebeck. Maurice Voigt already started with strong distances in the competition. In his last attempt, he then managed to surpass the 70m mark. 70.09m meant second place in the international male u20 field. At the same time he met the standard for the U20 World Championships in Tampere (10-15.07.2018)

Now we are looking forward to the upcoming competitions. Maybe already on 08.06. at the stop 2018 in Dessau the ticket to Tampere be finally secured. Youth federation head coach Ralf Wollbrück will make his decision on the World Cup squad traditionally after the Junior Gala in Mannheim on 23./24. June.

In the female U20 Marie Bertl and Sarah Linke could also sell well. Bertl made it with 45.45m in the final  and was there with two more 45m throws to confirm their performance. She finished in 8th place. Sarah Linke finished 12th with a time of 40.75m. Tom Pabst, who started in the u18 on Sunday, did not have a lucky attempt after his promising performances in Halle and will attack the standard for the u18 European Championship in Györ at the upcoming competition in Dessau.

On 18.05 the JenJavelin team completed another competition of the season at the 13th Schönebeck Solecup. In fairly cool temperatures, however, the athletes were able to confirm the performance of the previous competitions again. An outstanding performance was achieved by Katharina Müller (WJU18) with her throw over 49.78m. This width is at the same time standard fulfillment for the U18 EM in Györ (49.50) and the daily distance of the U18. In the WJU20 Marie Bertl was again able to confirm the DM standard (44m) with 45.46m. Sarah Linke, also WJU20, was able to improve again with 41.44m. The boys of coach Harro Schwuchow showed again their strength. Tom Pabst (MJU18) threw the 700g spear at 66.25m. Maurice Voigt (MJU20) was able to throw the men’s spear on 66.27m and secured the 2nd place. So both have repeatedly confirmed the DM standard and the standard for the U18 EM and U20 WM (norm: 69m) is not much missing. Our Olympic champion Thomas Röhler was able to throw from shortened start 85.88m. He had to let only world champion Johannes Vetter with 86.96m the precedence. 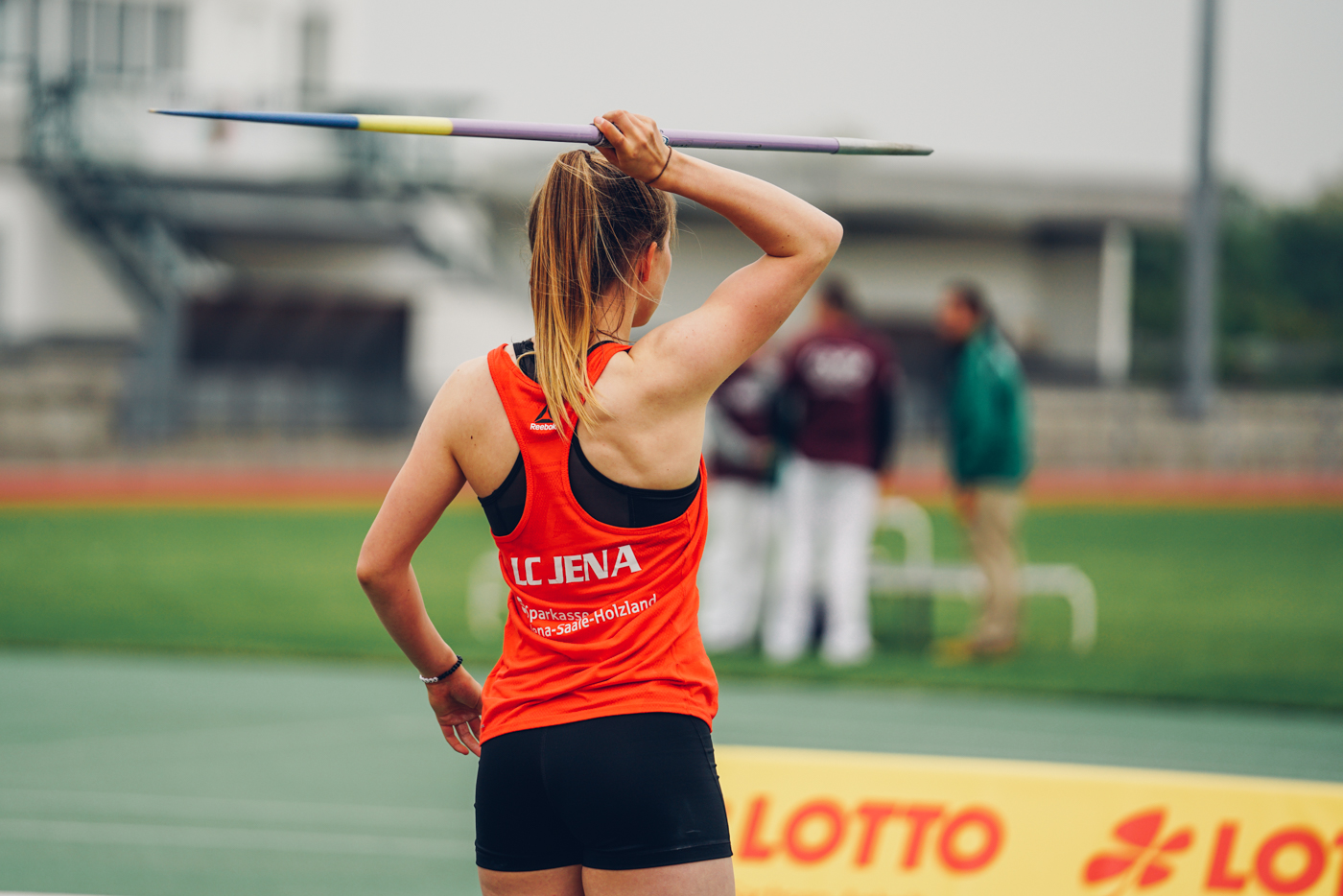 The next competition is for the team on 25.05 / 26.05 at the Hallescher Werfertage and for Thomas on 26.05 in Eugene / USA at the Diamond League again. Until then, further training will be continued.

To all athletes and coaches congratulations! We like to come back to Schönebeck. 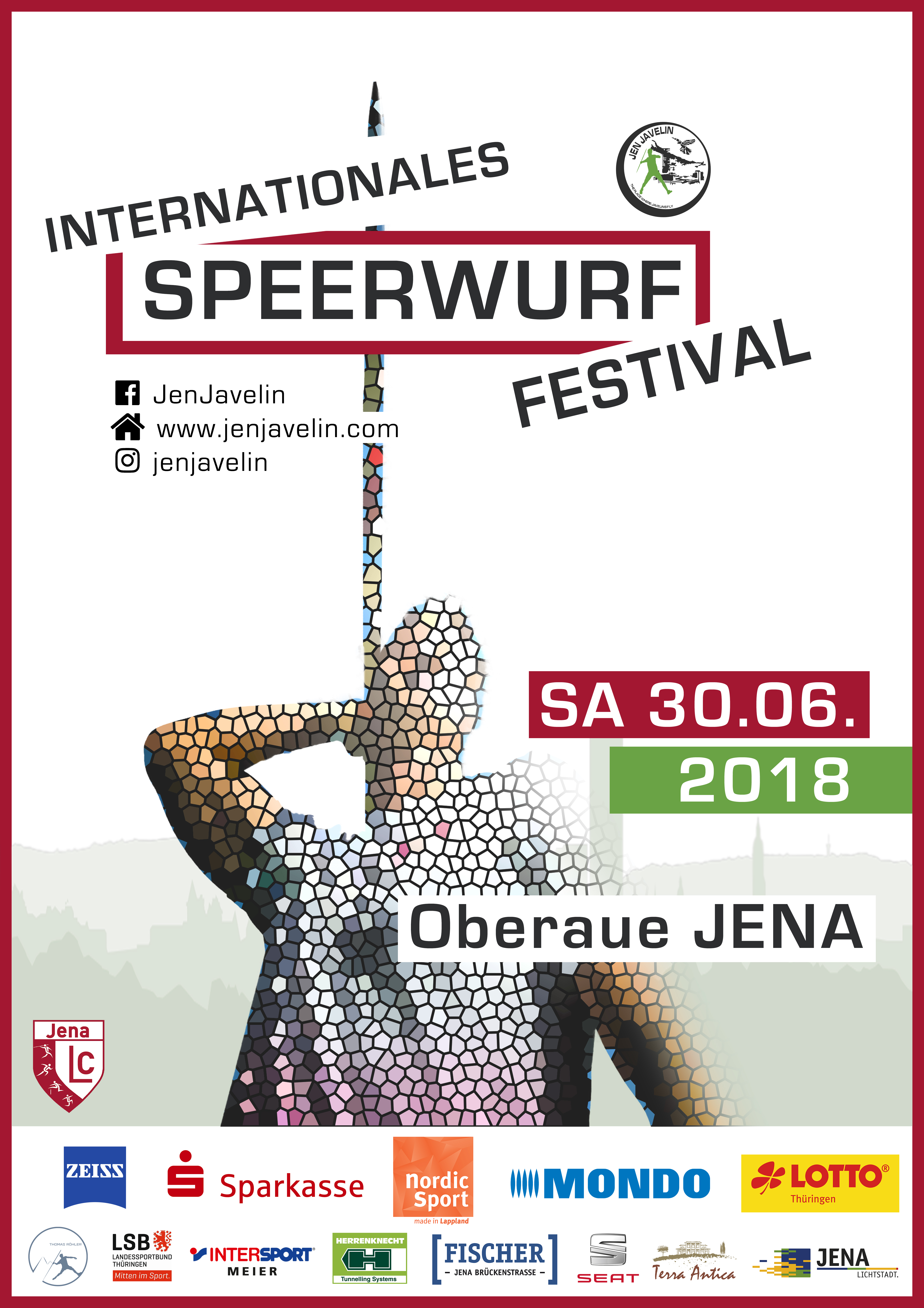 International trainingcamp with Joe and Emma

From 06-12. January we were visited by Emma Hamplett and Joe Harris from the British  sports expertise center Loughborough for a training stay. In addition to season typical content in strength and stability training, the two have worked together with Harro Schwuchow on important aspects of the throwing technique. 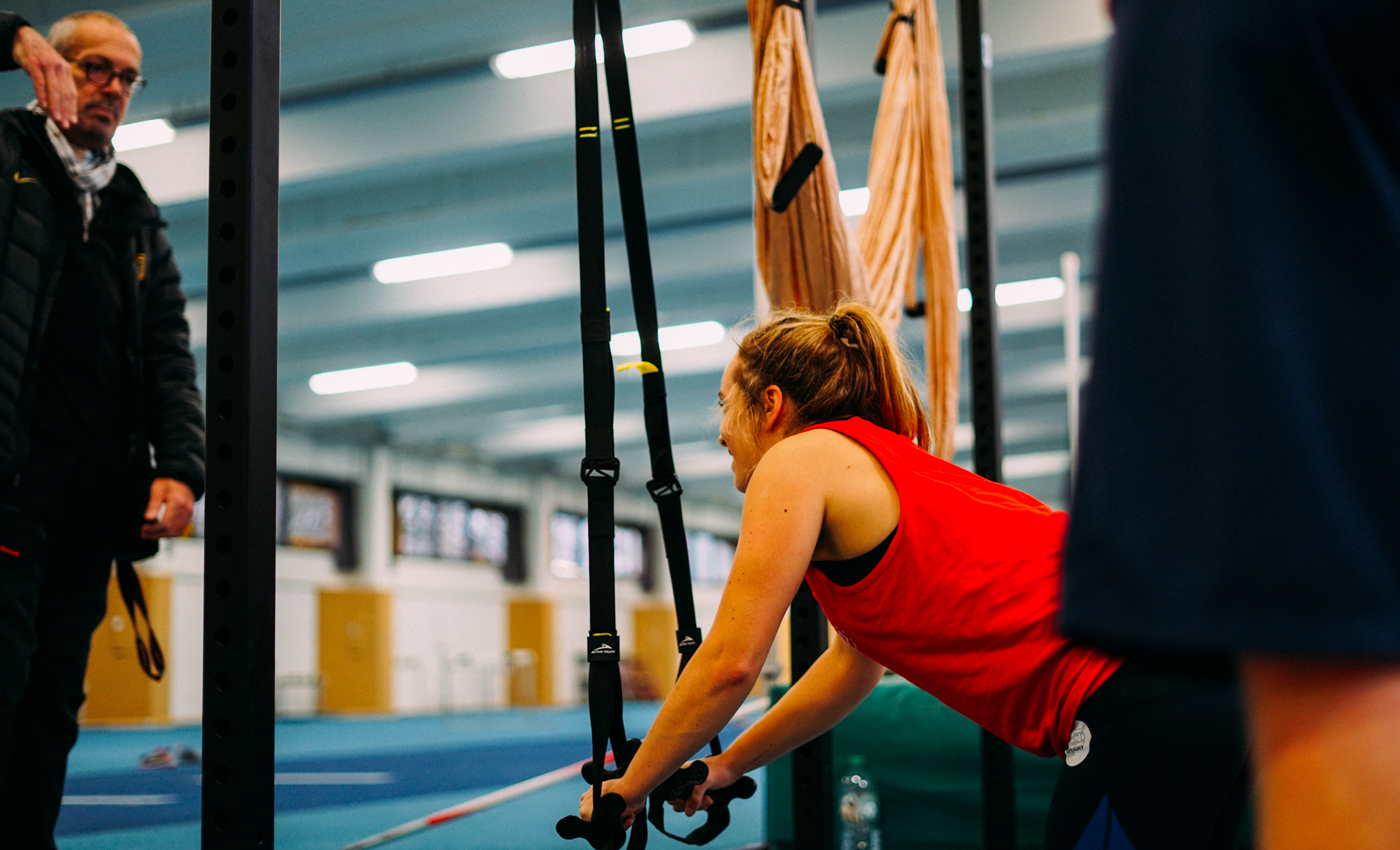 “It’s all so familiar”

Our two guests come from a perfect training environment, as Thomas Röhler reported from Loughborough in early December. But something is different in Jena, it is the spirit and the team that makes this place so special, says Emma in a short interview with JenJavelin.

We wish both Atheten all the best at the upcoming Commonwealth Games Quifikation and look forward to the next meeting in Jena – then in summer to throw spears together. 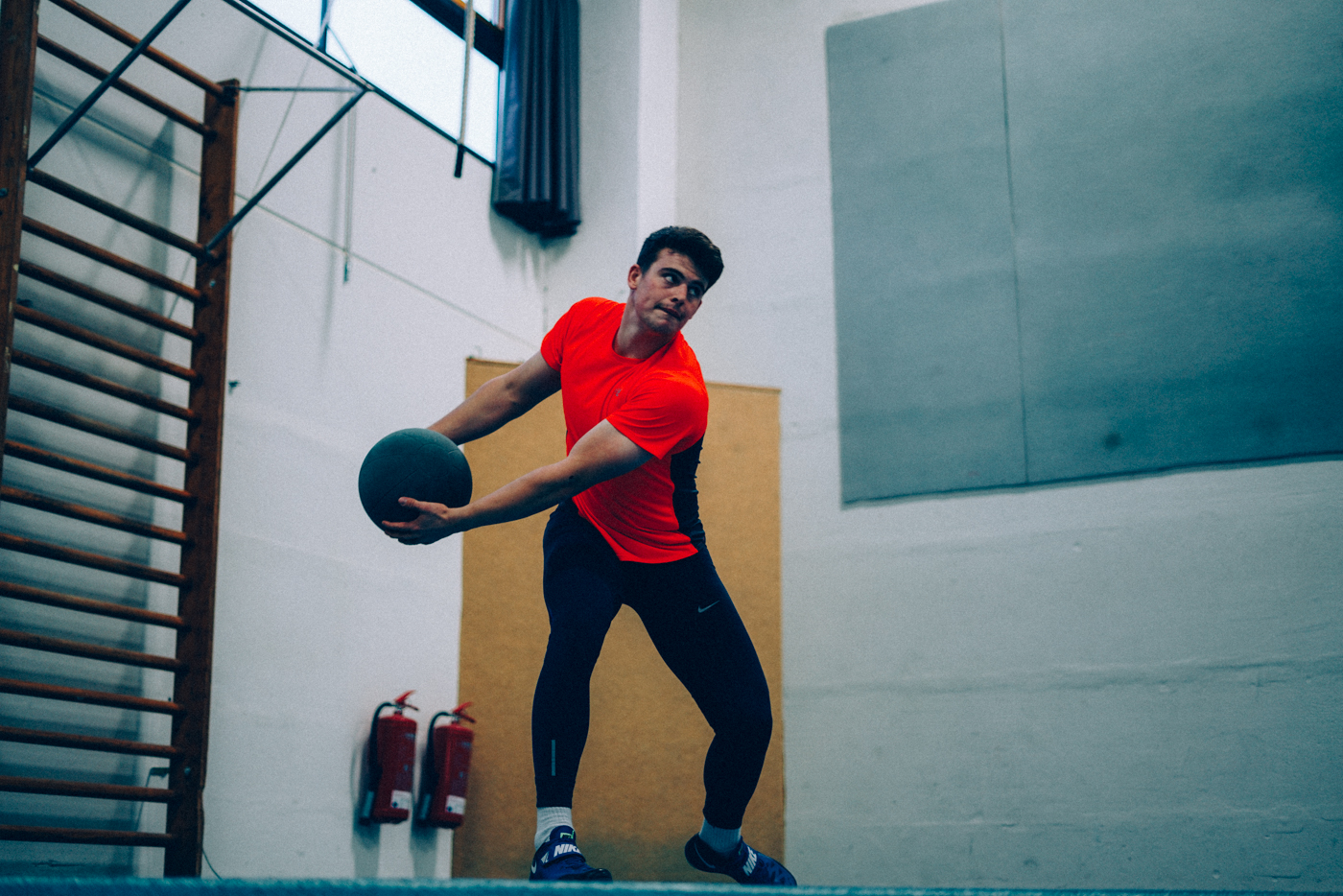 Last week, another measure was taken. As many could already see from the social media, the litter center receives 2 new start-up tracks. Together with the city of Jena and our new LC Jena and JenJavelin Parter MONDO tracks, we are implementing a project with a lasting impact. 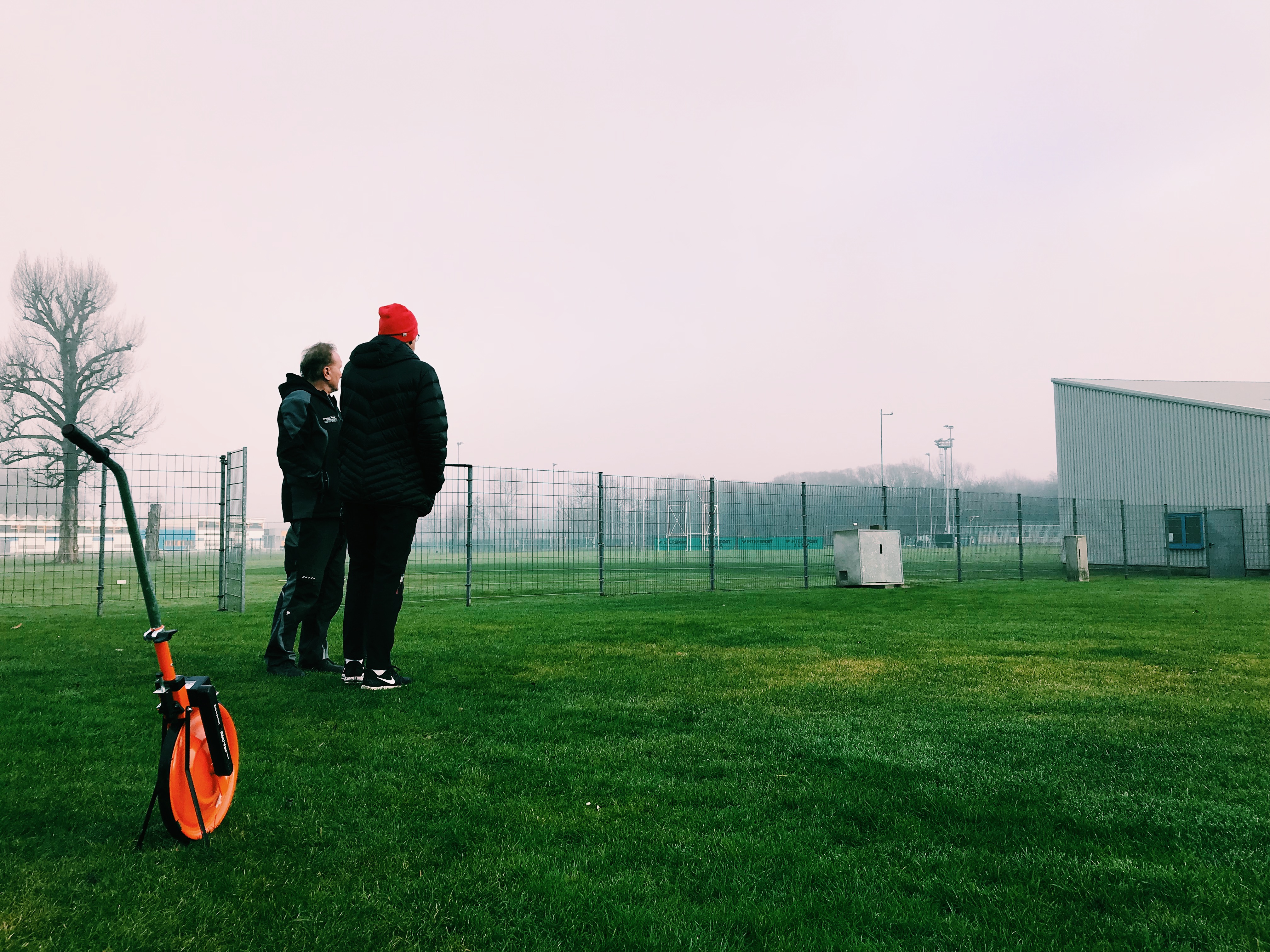 For our athletes and training guests, we are constantly working on better conditions. So it was very important to us to tackle the railway after the railway problems last summer in particular. In the sense: “If then correctly” we decided to bring the world championship course for 2019 to Jena. At the same time, in the future, we will be working even more closely together with the manufacturer MONDO in the development, hoping to support the future of the worldwide javelin throw in terms of material technology.

The construction measures, which are to be completed at the beginning of April, are going to result in two throwing plants with trend-setting and the rules according to 100m sectors per track.

Now we hope for a smooth construction of the foundation and brisk warmer weather in spring.

This error message is only visible to WordPress admins